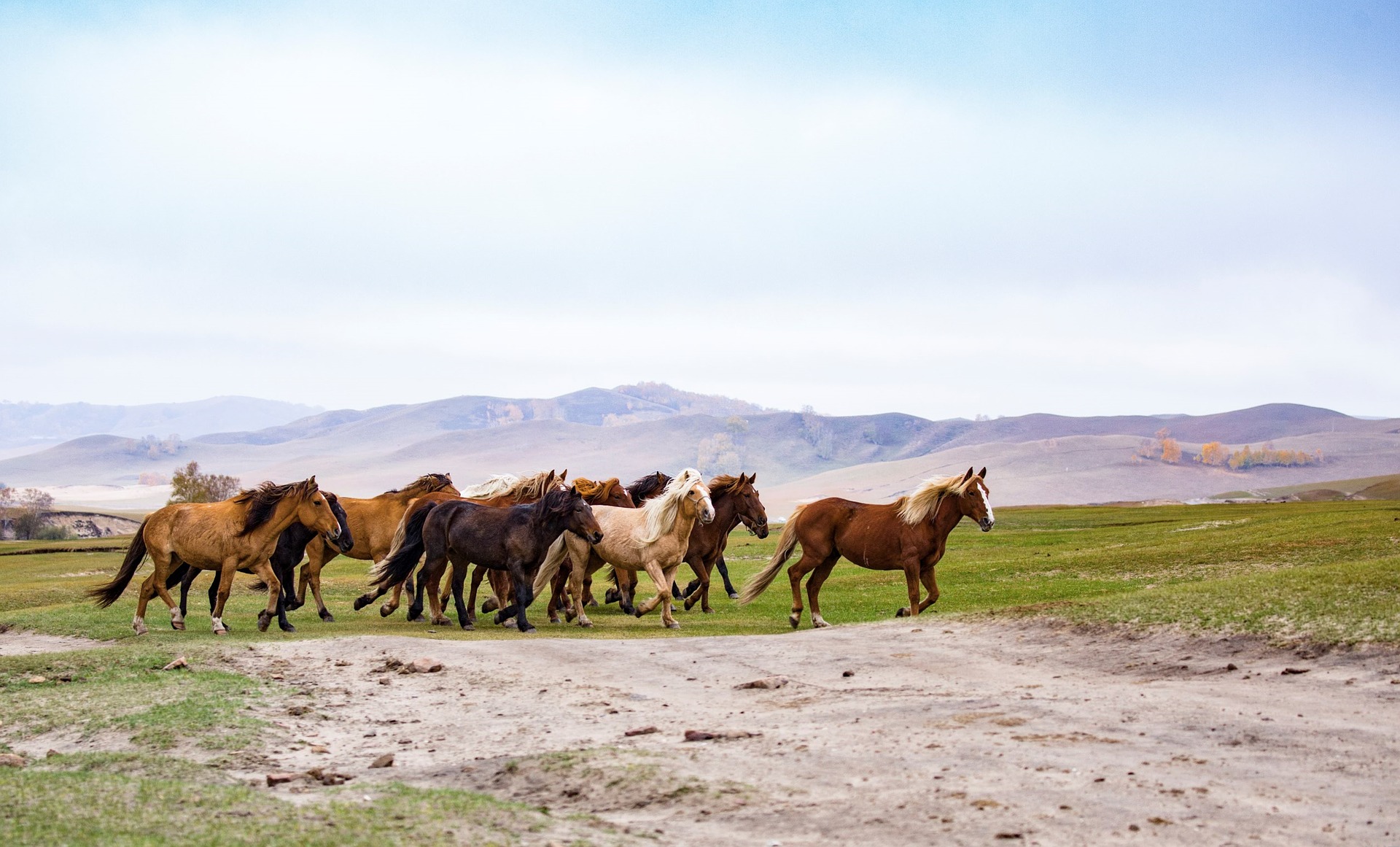 “Childhood living
Is easy to do
The things you wanted,
I bought them for you”
Wild Horses, Rolling Stones, Sticky Fingers, 1971

I have been working from home in the last month and I plan to do so, at least, until the end of March. Then, I hope that some of the restrictions will be lifted and I could go back to a sort of normal life. I hope the same for you. Notwithstanding huge advancements in office productivity via technology, I am a believer that human interactions help teams work together well. This is especially true for the young. However, there are positives too. Today, I had lunch with my daughter. She has a math test this afternoon and we chatted about how to manage emotions in such situations and more trivial things about school. She is turning 13 very soon. She was born in the midst of the great financial crisis of 2008. In simple words, she is leaving childhood and moving fast to teenage years. I was wondering about these things when the first verse of the beautiful Rolling Stones ballad “Wild Horses” come on top of my mind (reported above). Published in 1971 in the album Sticky Fingers, the legend goes that Mick Jagger wrote this very emotional piece for an ex-girlfriend: Marianne Faithful. Marianne had a drug overdose and almost died. Mick visited her in the hospital and she said to him "Wild horses couldn't drag me away”. Later on, Jagger denied this reconstruction of events but fans keep on repeating this old story. I am mentioning this because I believe that the coming months could be a period of transition from childhood to teenage years for a generation of investors. Let’s say you started your career in 2008 at an age of 25. In 2021, you would be turning 38, a mature investor and, most likely, with a lot more responsibilities as far as investment decisions are concerned. Despite this, such an investor had only experienced declining inflation expectations and, outside of short bouts of volatility, bond yields compression. Now, in the last few months, bonds are moving the opposite way in the US and, surprise surprise, even in Europe and Japan. Capital losses holding bonds???? That is a shock to many. Let me be clear. We are in a peculiar crossroad where reflationary forces are at play through gigantic fiscal stimuli. By default, we will experience some inflation given the low base of comparison of the disastrous economy in 2020. Are these price rises turning into a lasting inflationary scenario once and for all? Too early to say. However, bond investors are factoring in a change in fiscal policy around the world and demanding higher yields at the long end of the curves. The logical conclusion is that fiscal largesse is here to stay. Fiscal spending implies a lot more government bonds issued to finance deficits. The response of investors is rational. Why the big fuss about it then? Well, it is because, after 13 years of QE, every financial (and real) asset is priced off the historically low government curve. Yields have been “repressed” for so long that no asset class escaped the revaluation caused by accommodative monetary policies; the so-called “everything bubble”. If the outlook for government bond yields changes for good, there is simply no place to hide. So, investors are pushing the Fed and other central bankers to show their real intentions. The key question is: who is gonna buy the bonds? If the central banks play hardball and procrastinate decisions, investors will be the ones supposed to buy all these bonds while inflation is picking up. Mmmmmmh… my feeling is that in such scenario we are going to live through a volatile period. The long end of the curves and the most rate sensitive segments in the equity space are going to move down until central bankers give up and go back to more supportive measures. A painful road for risky assets. On the other side, if central bankers capitulate and pre-emptively announce yield curve control, then real assets should rally like there is no tomorrow (gold included). The long end of the curve should stabilize at around zero real yield. At that level, bond investors would know that the Fed and/or the other central banks will buy any amount of bonds, thus capping losses. In this situation, smart investors would probably use the currency markets to manifest their opinions on the future sustainability of such policies. The currency area that moves first and faster in such further repression of real yields would see its currency devalue first and faster. My expectation is that the US will move first and faster as usual; hence a negative outlook on the USD in the medium term. In conclusion, we are at an important junction for financial markets. Too early to call “bull” or “bear”. We have to ride the “wild horses” of bond market expectations first. Everything else would move accordingly and we would probably need to rethink portfolio positioning. We will keep you posted. Let’s see if the “children” have to grow-up quickly or not. In the meantime, I will put my headphones on and give it another go at old Mick singing: “Wiiiiiiilllld horses, couldn't drag me away, wiiiiiillld, wiiiiiilld horses, we'll ride them some day…”