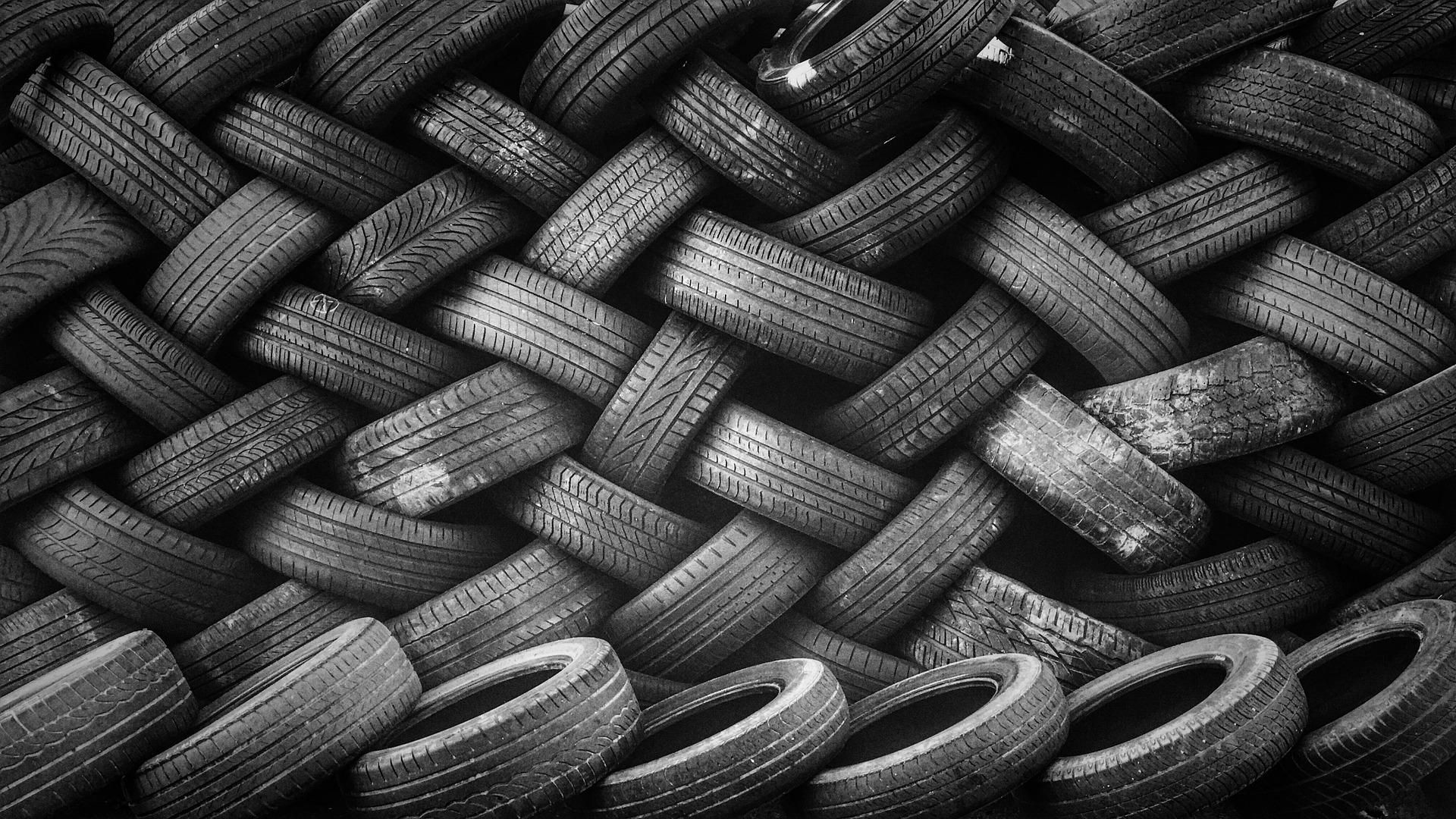 I have been writing monthly commentaries for over 5 years. Over these months, markets have been benign and returns generally good for the average investor. We took our fair share. We cannot complain. Despite this, I warned, time and time again that, thanks to the generous central banks and negative interest rate policies, the current state of affairs would bring speculative excesses. These excesses caused by “free money” could go on for a while but, sooner or later, must be resolved. So far, this has not happened. My (stubborn) skeptical approach is well documented by several letters I sent into the “webosphere” since 2016. I keep on receiving comments from friends and fellow colleagues inviting me to take it easy and enjoy this financial experiment. Political and economic leaders are sincerely interested in economic progress and prosperity. At the end of the day, if they want the markets to go up, they will get what they want. I want to take the chance to explain my philosophical attitude towards markets once more. I will do that with an example from real life. People with some basic knowledge of history know that the current “green” cultural wave already had its own precedents in the past. One of the moments in history when it was pronounced and spread among a big chunk of the (young) population was at the end of the 1960s with the Flower Power movement. Watching the great Woodstock documentary by Michael Wadleigh you can listen to some of the best rock performances ever but also get to understand the spirituality involved, the love and respect of nature by that generation. As a consequence of those ideologies of the late sixties, in 1972, some very good-spirited scientists and engineers got the wonderful idea of creating an artificial reef over the coasts of Florida. This place is famously known as Osborne Reef. The project sounded attractive. You could recycle some waste material putting it under the sea to facilitate the creation of corals and the related fauna. The new underwater ecosystem would flourish helping the local fishing communities and calling tourists from all over the world. Fantastic. Circular economy at its best. The only problem is that those good-spirited scientists and engineers choose a very peculiar waste material: used car tires. Back then, America was “great”, so, in their usual grandiose style, a big number of vessels, the US navy and one ship of mighty industry player Goodyer concentrated their efforts to spill into the sea over 2 million used car tires. Yes, you read it correctly, over 2 million used car tires. Other countries followed their example such as India, Indonesia and France (over 25k tires lied for more than 30 years near Cap d’Antibes, one of the most beautiful areas in the Mediterranean). The bad news is that the used tires proved a very stupid choice. They do not favour the creation of corals, release toxic substances killing fishes, deteriorate slowly leaving micro-plastics all over the place and, from time to time, reach the Florida coasts when storms hit that area. Today, there are several projects to remove such waste from the bottom of the sea with huge costs for society. My point is: were those 1972 people stupid? We must assume they were not. Were those people ill-motivated? Quite the opposite. So, why on earth they caused such a devastating environmental disaster? The answer is that they did not know. Ignorance is one of the reasons why we have unintended consequences. John Lennon once said: “the more I see, the less I know for sure”. Well, I have the same feeling. I am a “natural skeptic” because I know that human history is full of examples of well-educated and good spirited people that felt certain about the future consequences of their bold actions. Unfortunately, very often, reality turned quite different than their expectations. Do not take me wrong. I am an optimist. Give me some good managed companies at reasonable valuation and I will be a happy buyer. Tell me about some logic and well-balanced economic intervention and I will listen with interest. However, do not try to convince me that any price is a good price because the political elite know for sure how to manage the economy in the long run through monetary and fiscal largesse. By definition, markets discount the future. By definition, the future is uncertain. Never forget that when dealing with investments. Be wary of people telling you the opposite. You could end up with some old used tires on your backyard.