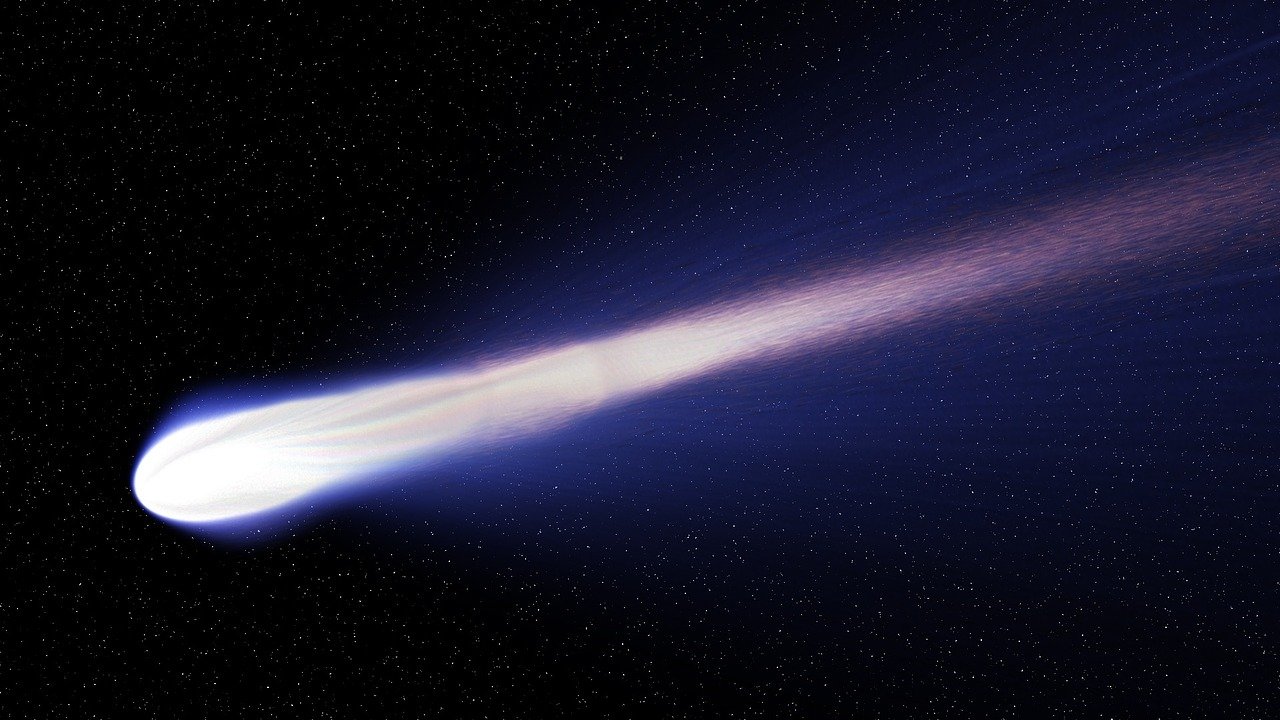 Instant Spoiler Alert: this monthly commentary takes some inspiration from the recent Netflix movie “Don’t Look Up”, currently on top of the list of most watched shows internationally. So, if you have not watched the movie, just skip this letter for the time being, watch the movie and come back later.
In this strange period of our lives, when most of outdoor entertainment is pretty much off limit, I really enjoyed the two ours I spent on the Netflix streaming platform watching “Don’t Look UP”, a new satirical science fiction. Adam McKay is the author, director, and producer of this movie with excellent acting from a cast of superstars, among which both Leonardo di Caprio and Jennifer Lawrence shine. The plot starts with a simple fact. While doing research for her Ph.D at Michigan State, Kate Dibiasky (Jennifer Lawrence), together with Professor Dr. Randall Mindy (Leonardo di Caprio), finds out that a newly found comet will impact Planet Earth in about six months. This “Dibiasky comet” is large enough to cause a planet-wide extinction event. No joking, we are talking the end of humankind and most of life on earth here. Their finding is 100% confirmed by NASA scientists. Then, the next obvious step is going to the White House and inform the President of the United States in person (a great Meryl Streep, as always). From this point onwards, the movie takes an unexpected direction and gets extremely funny and entertaining. Ok ok, I will stop here, I will not spoil too much. Many comments I read on the web say this movie is condemning the slow adoption of policies to combat climate change. Well, I agree. However, to me, this is also a fierce critic of western societies where complacency, hedonism and private good, in the short-run, precede public interest and savvy long-term policies by a wide margin. As usual, in this monthly letter, I like finding parallelisms with the world of finance. You might say: “I get it, I get it, our “Dibiasky comet” is inflation!!! Nobody wanted to see it arriving, but it arrived anyway and the scenario for financial markets changed for good!!!”. I do not agree. It is more subtle than this. Of course, we might have inflation. Of course, it is going to impact asset prices. Despite this, I wrote many times inflation is very difficult to forecast. So, do not listen to me, economists or central bankers. Nobody really knows. So, what is the comet? I believe it is the change in central banks attitude towards monetary policy, from dovish to hawkish, starting with Fed. Many, including myself, thought and said that one certainty in financial markets is change. After many years of largesse in monetary expansion we could reasonably expect a wave of “return to the mean” and policy accommodation down to more normal levels. Private banks must take the lead for money creation, something they have been reluctant to do since the last financial crisis. To stubborn fundamentalists, the question was always “when” and not “if” this would happen. Well, this took already much longer than anyone expected. Now, in a matter of a couple of months, we had the announcement of the end of QE and Fed funds expectations that moved from only 1 hike to 4 hikes in 2022 (today’s consensus). The Fed narrative explaining the current bout of inflation moved quickly from “temporary” to “persistent” (Bullard) and “entrenched” (Powell). Are you serious? Better admit you do not have a clue. Having said that, would these timid rate hikes change the picture fundamentally? Honestly not. It is impacting more sentiment and direction. When headline inflation is 7% yoy and core over 5% yoy, rates should be already much higher than the projected Fed exit rate of around 2% a couple of years from now. Then, why the market suddenly realized this change in direction in the first week of January? Because they saw it written in the Fed minutes. They finally saw the comet. Compared to the plot of “Don’t Look Up”, there is a big difference. The “comet” we are talking about is man-made and all the incentives are for keeping it distant in the remote skies as long as possible. Therefore, another change in language or tilt in policy from the Fed and other central bankers is a real possibility. Also, the “buy the dip” mentality is widely spread in the market, so probably further evidence is needed before one can affirm that the scenario has really changed. There is one clear implications of all this. Financial markets will be more uncertain and volatile. Managing money in 2022, to start, one must follow the basic assumptions that the scenario has NOT changed. Remember, the S&P500 hit the all-time highs just few days ago, on the 4th of January. The central bankers might come to save the day with the usual “free put”. However, one cannot rule out that monetary policy will disappoint. In that case, portfolios must be modified accordingly. This could happen anytime. Adaptation is the name of the game. Get ready for an interesting year.
One final note. After over 5 years of writing monthly commentaries, this year I will revert to quarterly letters. I enjoy writing these commentaries and I hope you enjoy them too. However, in recent months, I felt I needed a little bit more space and longer time frames to get down on paper my thoughts and a clearer picture of what I felt was going on in financial markets. We start this new journey this year. So, I wish you and your relatives a good and safe 2022 and will get in touch again sometime at the beginning of April for the first quarterly letter.