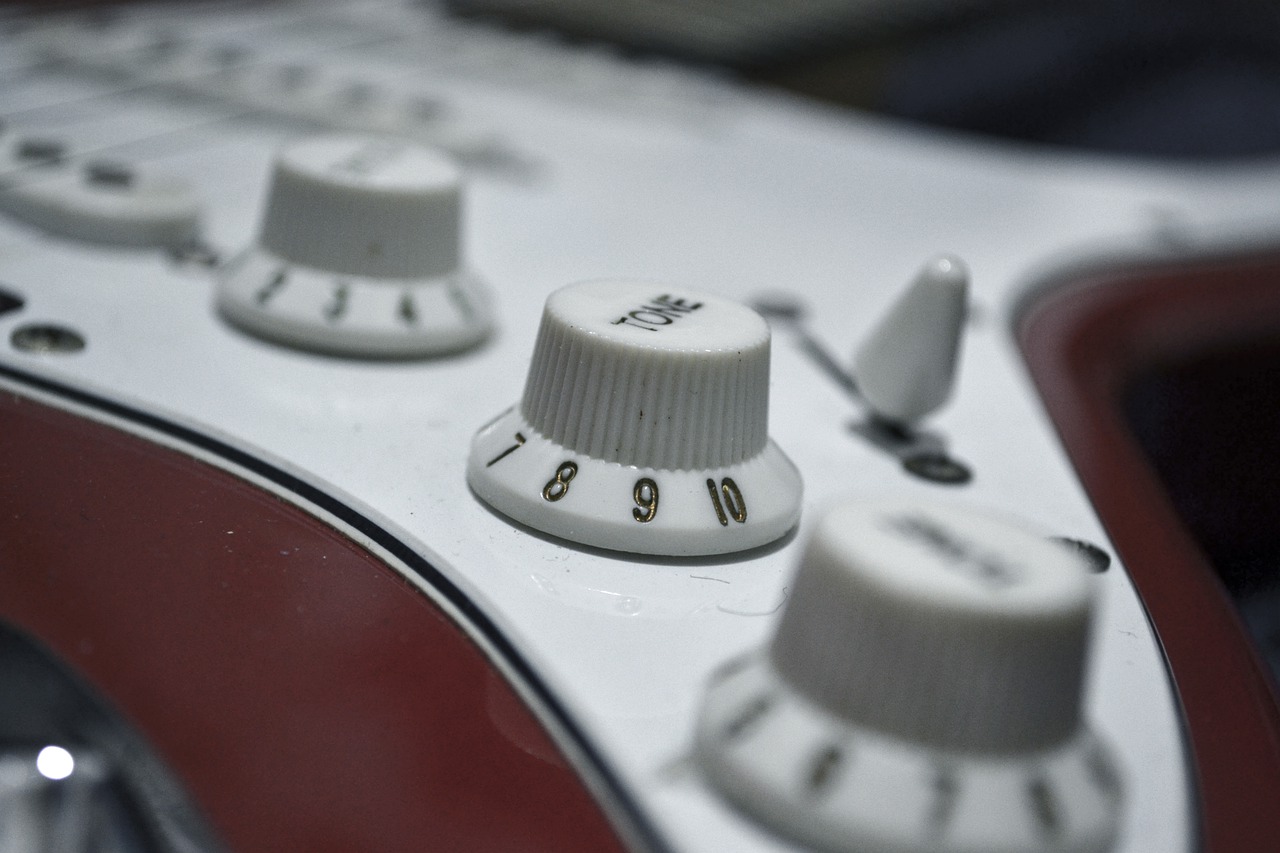 Many regular readers of this monthly commentary share with me the love for music. I get that from the comments I receive. Continue writing me please, I really appreciate your feedback. However, I am pretty sure that not many people know that the first guitar hero in the popular culture was Hank Marvin, a member of the fifties UK band “The Shadows”. It always surprised me that a man with the look of an accountant, huge glasses and very neat hair combing influenced so much future generations of guitarists. It must have been the shiny red Fender Stratocaster or the simple fact that, for the first time ever, the electric guitar was in front stage. Since the days of famous top chart hits such as “Apache” and “Wonderful Land” the music of The Shadows contributed to the evolution of guitar playing though the works of UK guitarists such as Eric Clapton, Brian May, David Gilmour of Pink Floyd and Mark Knopfler of Dire Straits (all Marvin fans) but also real guitar virtuosos such as Jimi Hendrix and Eddie Van Halen. This line of descendance of super guitar heroes, from the 50s to more recent times, goes without interruption from Hank Marvin to super technical and exuberant players such as Steve Vai and Joe Satriani. It takes a lot of imagination to make a link between the simple phrasings of the songs of The Shadows and the vertiginous ups and downs through the guitar neck with zillion notes per second. The lesson we get is that something that starts in a particular timid manner can then develop over time into extreme and unexpected ways. This evidence from the world of guitar heroes is useful in financial markets too. Be careful dissecting relevant events in their infancy because their evolution might surprise you in size and scope at a later stage. It was with this attitude that I read the recent news of the demises of Greensill and Archegos. Those two catastrophic events happened in a market still happy with generous support from both the monetary and the fiscal side. Investors seem to be relaxed buying the narrative form the FED that inflation will be a temporary phenomenon. Bond markets, after a few weeks of alert, went back to an apparent state of calm and equity markets, thankfully, rallied. Despite the slightly higher rates, compared to the end of 2020, financial conditions remain extremely good compared to historical standard. So, the multi billions dollar question is: how is it possible that these business ventures failed so miserably in such a benign market context? The two cases are quite different. The Greensill debacle involves several countries (UK, Germany, Australia) and some high-profile figures. One of them is Lex Greensill himself that, in a span of less than ten years, managed to build wide network of contacts and a (fragile) financial empire dealing with the obscure world of supply chain financing. The Archegos case is one typical rush from the prime brokers to provide cheap financing for a commission generating client such as unregulated family office founded by the ex-Tiger Cub manager Bill Hwang. The two share some common underground themes. They both live in “The Shadows” of the financial system. Courtesy of the central banks, tons of money have been diverted to spaces alternative to fixed income in search for yield. One obvious beneficiary has been the world of illiquid assets. This is the world of Greensill. The other alternative has been the speculative end of equity markets. Over time, investors chased returns pushing valuations higher, then they used leverage to enhance returns. Then they used too much leverage. This is the world of Archegos. They are also linked by another common trait: they devasted the lenders that gave them significant credit in exchange of minimum returns. Getting pennies in front of a steamroller is a global sport in banking nowadays. Anyway, my point is that the Greensill and Archegos cases should be taken in consideration very seriously. They manifest the evidence that the leverage in the system, both in the traditional and in the shadow banking, it is very high. When financial conditions will change one day (for the worse), with central banks stepping back from current accommodative stance, their size and scope would look like a pale Hank Marvin in a black and white 50s TV show compared to an inflamed Steve Vai in a 60,000 Watt live concert in front of a mad crowd of some 30k fans. Lights will finally dissipate the shadows and we will see things clearly. Prices and valuations should realign. Markets would clear. The bad news is that financial repression is so pervasive in the current world affairs that, in such a scenario, we will have no place to hide. To me, it is not a matter of “if” but “when”. Is this going to happen anytime soon? Nobody can really answer this question. Surely, I can’t. Till then, enjoy the show.